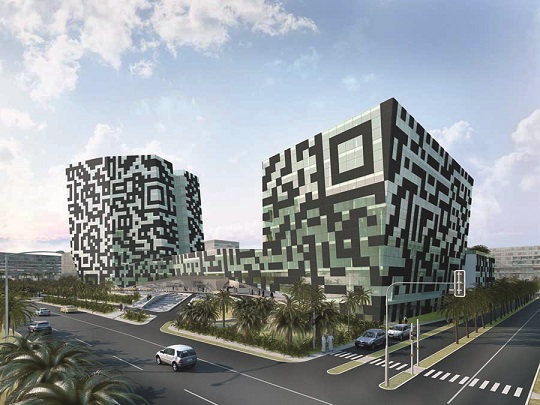 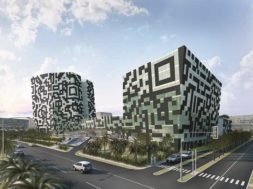 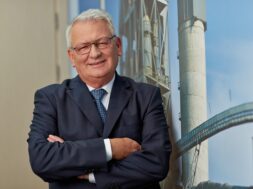 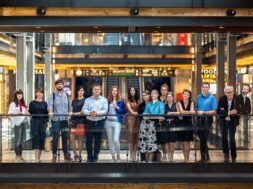 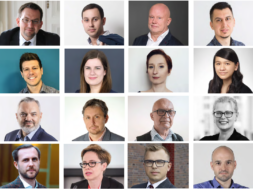 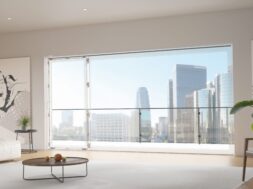 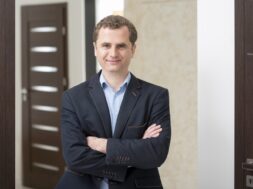 And its visual expression in urban landscape. For the last twenty years the use of QR code has been analyzed in various aspects – from data storage capacity and other technical possibilities to multifunctional use, as for advertising, marketing, public communication, education, recreation, art, culture, and other purposes.

However, in scientific articles on QR codes mostly their technical characteristics have been analyzed. And this article refers to scientific works about perception of public spaces and regularities of filling these spaces with various content (Gehl 2010, Mitrošinovic 2006), and also about significance of art works in such spaces (Adomonis 2008, Klivis 2009, Žukas 2016). Artistic and creative solutions of using a QR code in urban spaces as an appropriate sign, symbol or decor element are not rare. This has even resulted in the creation of a new „Qrchitecture“ term. Designers, architects and graphic artists create attractive works with a sign of QR code, which sometimes does not perform function of the code anymore. The use of a QR code as a visual sign first of all appeared in practice in exterior and interior design, and later it spread into green areas. Most probably, fashion of using a symbol of this code not for its primary purpose was determined by society‘s general admiration in advanced information technologies, attractive graphic expression and wide technical opportunities. Because of the possibility of data correction up to 30 percent of codewords, the code itself remains functional even after changing its appearance. That‘s why green labyrinths, squares, gardens, pavements and clothing designs as well as small-scale architecture elements can be created using the image of a QR code. 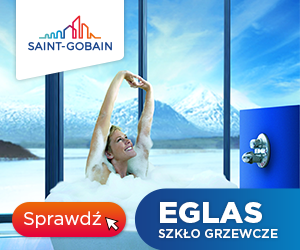